The Nominee is expected to have experience and be involved in lands and environment matters, as well as regulatory matters. To date, this has been accomplished though appointments of staff (principally) or members that are heavily involved with their local Lands and Environment department. This ensures that the respective nations are best able to benefit from the collaborative efforts, with staff able to bring matters directly to their leaderships. 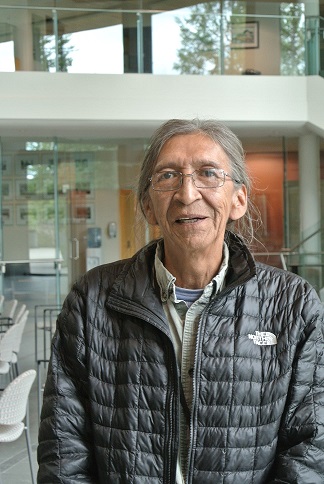 Tom was born at Little Buffalo River, a traditional fishing village on Great Slave Lake. Though he’s traveled elsewhere, this area is always where he has returned – whether is harvesting timber or working on the water, being on the land around Fort Resolution is important to him.

Tom has worked in the north for 40 years, and is currently the mining advisor for the NWT Métis Nation. Prior to that he’d spent a decade working at Ekati, from the initial baseline sampling through to operations. This is just the tip of an iceberg – there is a long history of experience and education as well as the stories and knowledge of his people and family – including being the chairperson of the first community council in Fort Resolution.

These days Tom still spends a lot of time on the land. Whether its cutting wood, hunting, or harvesting mushrooms, he’s always active. 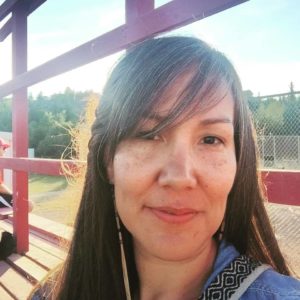 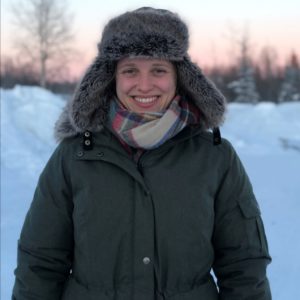 Jessica was born and raised in the small French community of Rockland, east of Ottawa. She studied marine biology and oceanography in the Maritimes, and delved into work related to tagging and tracking sharks, conservation of at-risk ocean turtle species, ocean observing and monitoring, and fisheries policy development. Despite her experience down south, she has always had a preference for colder environments. She is a new resident to the NWT and is eager to learn more about the mining sector and terrestrial wildlife management. She uses her wide range of environmental sciences background in her new role as Regulatory Analyst at the North Slave Métis Alliance, where she carries out environmental programming and advocates for effective protection of lands and traditional resources through the regulatory system. 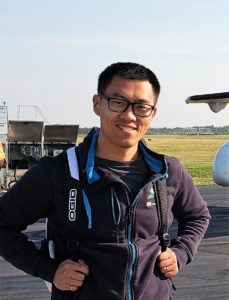 William works with De Beers, managing permitting and regulatory affairs for Gahcho Kue Mine. As an environmental engineer by training, he started his career on abandoned mine assessment and cleanup in the Northwest Territories and Nunavut over 10 years ago. At the current position, he is determined to engage with De Beers’s indigenous partners and bring indigenous knowledge into the environmental management and monitoring of Gahcho Kue Mine.  He is a proud father of two beautiful young children. 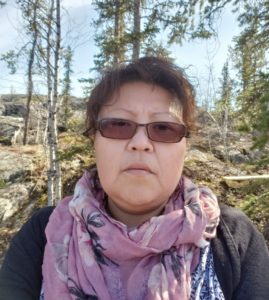 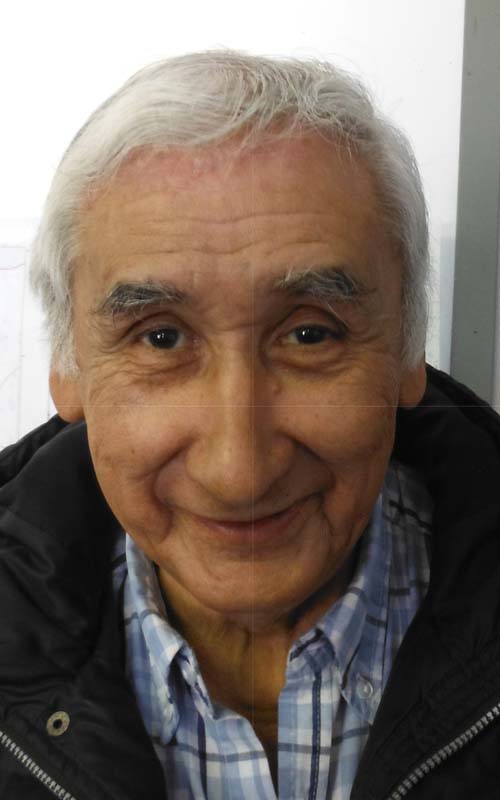 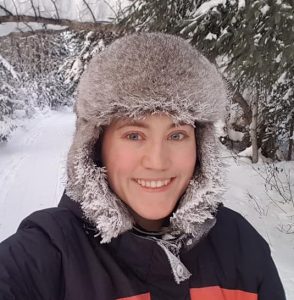 Sarah was raised in Yellowknife, where they spent their time outside and fell in love with the land. This lead them to completing a Bachelors of Science in Conversation Biology and returning home to work towards protecting the land and environment for future generations. They have a passion for bridging the gap between traditional knowledge and western science, especially when it comes to informing decision makers. Sarah works for the Yellowknives Dene First Nation as the Director of Environment and represents them on the Ni Hadi Xa Governance Committee.

Scroll back to top